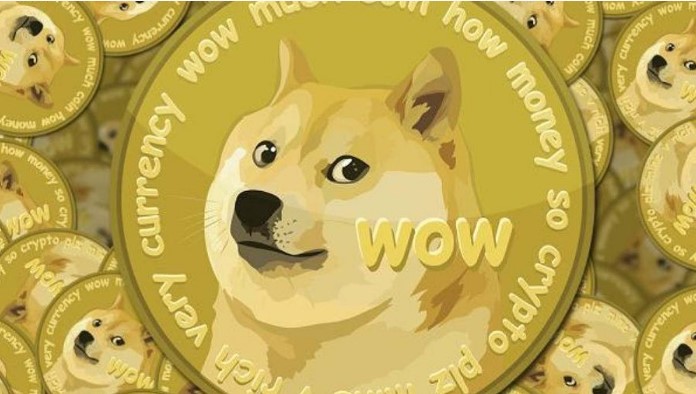 Dogecoin Millionaire - Investment - Is there any reason?

The cost of Elon Musk's favorite cryptocurrency is 66% below the all-time high. Experts explained why an asset can return to peak values ​​and in which case its price will continue to fall.

When Dogecoin was created, it was not considered as a serious project, this cryptocurrency was a joke, a meme by programmer Billy Markus, who created a new currency as a parody of actively growing cryptocurrencies. The programmer made the symbol of his brainchild a meme – a happy dog ​​of the Shiba Inu breed.

The technical structure of Dogecoin in comparison to Bitcoin or Ethereum, behind which there are  billions of dollars in investments, and serious opportunities, is as simple as possible .

Moreover, this currency is more environmentally friendly than Bitcoin, it does not have a coin emission limit, which makes mining less energy-intensive. In addition, this makes Dogecoin more convenient for replacing fiat money, since Dogecoin is expected to grow in the medium term.

For a long time this crypto was not noticed, but gradually it was adopted by some trading networks, sports and medical organizations, the attitude towards Dogecoin changed, and the cryptocurrency began to be used as a payment instrument. 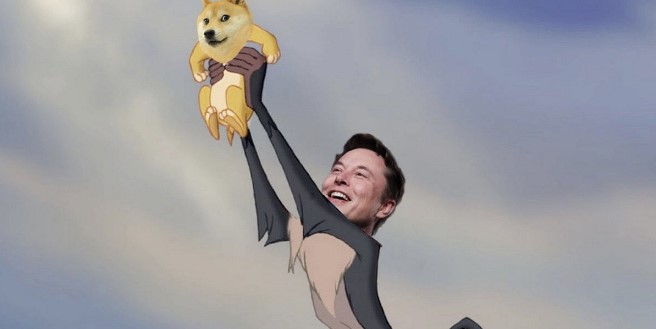 "Long-term targets for Dogecoin are at $1"

According to Victor Pershikov, a leading analyst at 8848 Invest, currently, Dogecoin is an investment-attractive cryptocurrency. Pershikov explains that fundamentally the cryptocurrency has room for development: both technologically, towards cheaper transactions and network scaling, and in terms of increasing capitalization against the backdrop of growing demand for this cryptocurrency.

Pershikov believes that the current Dogecoin is an optimal combination of high capitalization and the “low base” effect, when the asset is relatively cheap, but, at the same time, has a significant number of investors and may well be an element of the “aggressive” part of the investment portfolio. The expert pointed out the fact that the largest altcoin holders did not sell the asset in the midst of the fall from $0.75 to $0.15. This may indicate the expectation of further growth, said Pershikov.

“I expect that in the next few months the Dogecoin rate will be able to recover to the levels of $0.45 – $ 0.5, and the long-term targets for the altcoin are at the level of $1. The current prices are optimal for the purchase of this asset with the expectation of a recovery in prices before the end of the year”, the expert concluded.

Why invest in Dogecoin

If you could buy Dogecoin for $1,000 at the beginning of 2021, now you would have approximately $85,000. This cryptocurrency behaves unpredictably, so no one knows what levels its price can reach. But it is precisely because of its volatility that this currency deserves attention. If you're lucky, you can potentially make good money by investing now.
Invest exactly as much as you are willing to lose, and not just the money that you can afford to lose, and it is not worth waiting too much from this currency. For us, it is primarily a speculative instrument with upside potential.

Dogecoin was created in 2013, but gained real popularity in the first half of 2021.

Dogecoin is based on the Litecoin blockchain. DOGE was originally created in honor of the popular Shiba Inu dog meme. The project imperceptibly quickly grew from entertainment to something very serious. This cryptocurrency is considered completely anonymous, decentralized and extremely secure. The digital coin even managed to enter the list of ten largest cryptocurrencies in terms of capitalization. As of July 5, Dogecoin capitalization, according to CoinGecko, is $30 billion. 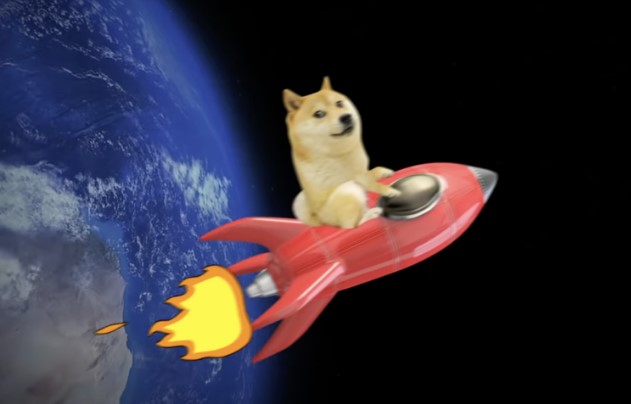 In the short term, Digital Coin Price predicts this coin will hit $0.67 in June. The expected average price of the coin in July – $ 0.61.

Dogecoin remains one of the the top 10 cryptocurrencies by market capitalization , so, most likely, in the near future it will follow the fairway for major coins, and also be sensitive to Musk's statements about support for the project.

The last time the CEO of Tesla and SpaceX endorsed Dogecoin was on June 28. He reacted favorably to the proposal to update the cryptocurrency network – to reduce the average transaction fee on the altcoin blockchain by 100 times.

I predict with confidence that the price of Dogecoin will rise.